The Royal Academy of Engineering wanted to use its events to more effectively publicise its work promoting excellence in engineering for the benefit of society. 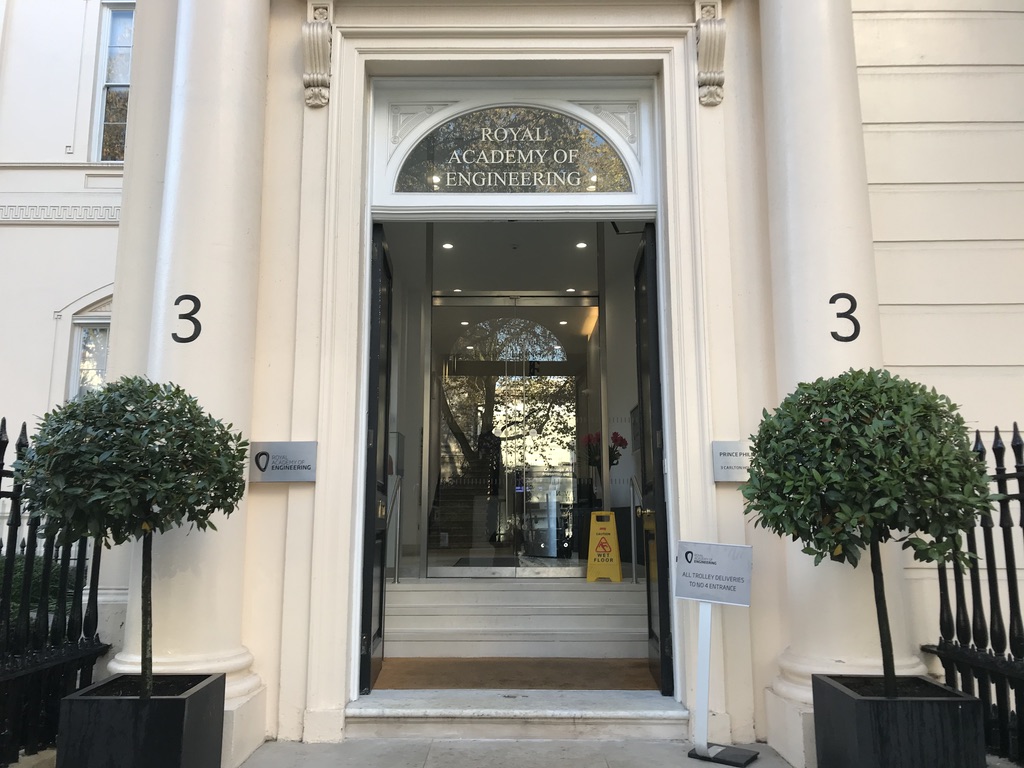 The Academy approached Happen to live video stream its Leadership in Innovation Fellowship (LIF) pitch days and produce short film interviews of the fellows for social media. LIF provides training and support for international engineers with commercial ideas which could contribute to the development of their home countries. Its pitch days are when they present these ideas to a panel of judges and their contemporaries.

Happen has subsequently worked with the Academy on its Frontiers of Development symposium and Global Grand Challenges Summit.

There are three main ways you can publicise an event using video: livestreaming; produce and share videos during the event to share via social media; and produce a summary film or shorter videos for social media after the event. Happen has done all three for the Academy. 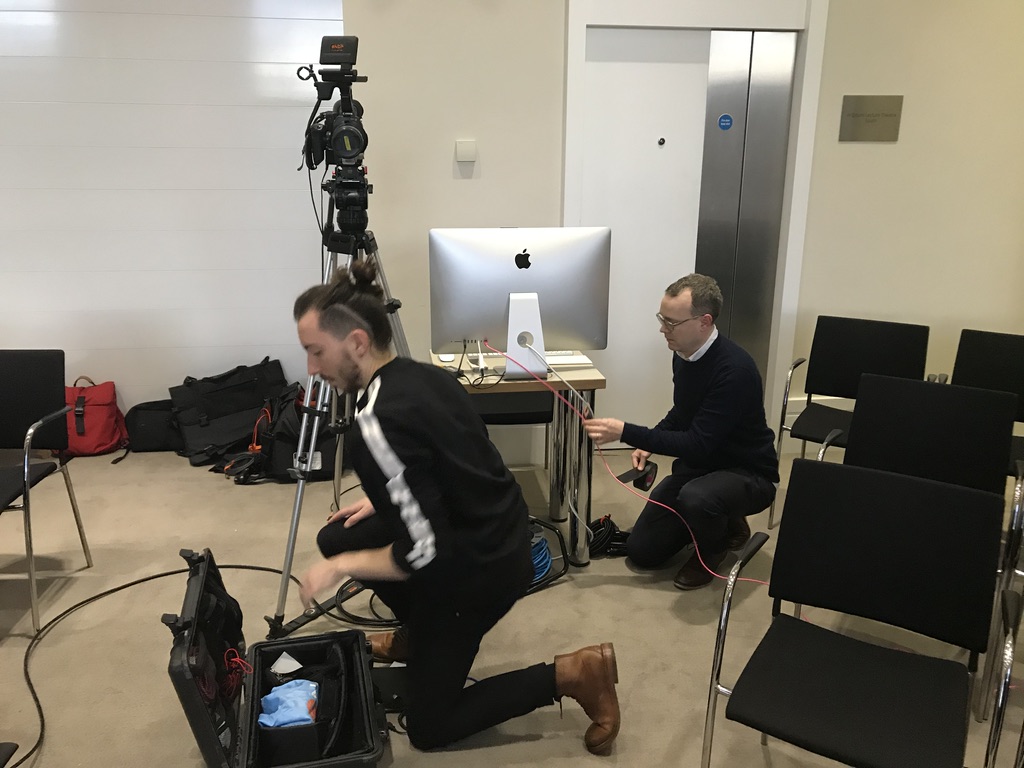 Preproduction is crucial for live video streaming, to test equipment and the internet connection you’ll use to broadcast the event. After the live event was over we subsequently revised the footage, adding chapter headings to make it easier to navigate for viewers.

As most social media is consumed on mobile, we produced our video interviews in a square format with clear subtitles. We also featured b-roll of the events in the videos, making them more visually interesting and allowing us to edit the interviews more tightly, as we had more opportunities to hide the cuts.

We also produced short video interviews for the academy’s Twitter account during the Frontiers of Development symposium and Global Grand Challenges Summit, which required a fast turnaround with an eye for detail.

Short, sharp and watchable videos that highlight the Royal Academy of Engineering’s amazing work and the importance of engineering in solving the world’s problems.