When we’re approached by anyone who wants to make a film, a question we always ask is: what is there to show?

It sounds basic but film is a visual medium and too often you don’t see anything happening in online videos: lots of chat but very little in the way of action. 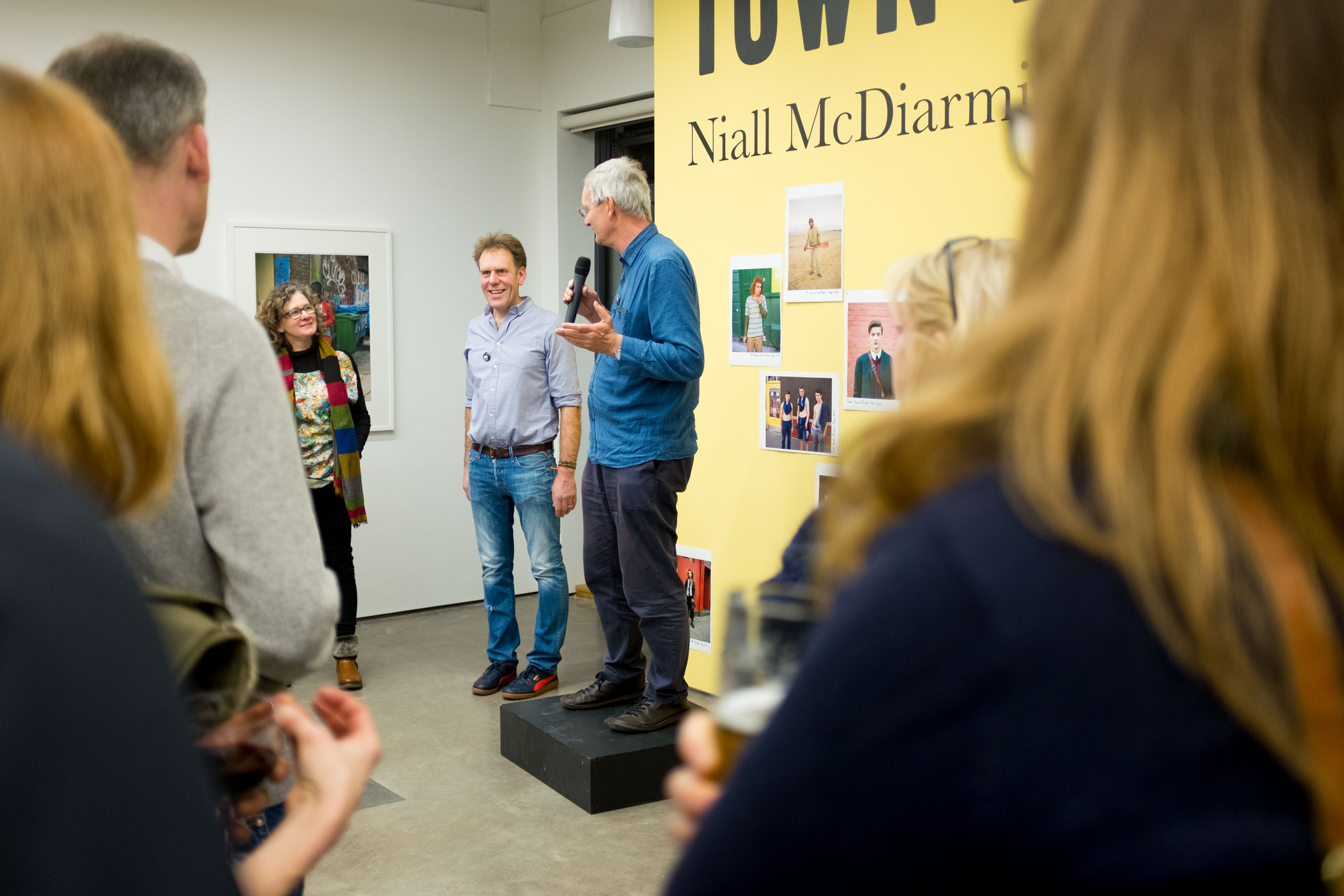 So we jumped at the chance to make a short film about photographer Niall McDiarmid’s street portrait project, Town to Town. Niall (seen on the left above with Martin Parr at the exhibition’s opening) has spent the last seven years travelling all over the country meeting people, taking their picture and building up a photographic portrait of contemporary Britain.

A selection of his work is now on show at the Martin Parr Foundation in Bristol and we’re thrilled that our film is part of the exhibition.

In truth a lot of Niall’s practice is based on patience: waiting for the right person to come along and timing his approach to maximise the chances of their agreeing to a photo. As a filmmaker the challenge was to stay alert for those moments and get the maximum amount of coverage – shots that would cut together – from an interaction that might only last a couple of minutes.

This might mean in some cases that the footage is a bit wobbly and takes a while to find focus – but what makes it watchable nevertheless is the fact that you’re watching something happen. You’re not just hearing a talking head describe a photographic practice, you’re seeing it play out. 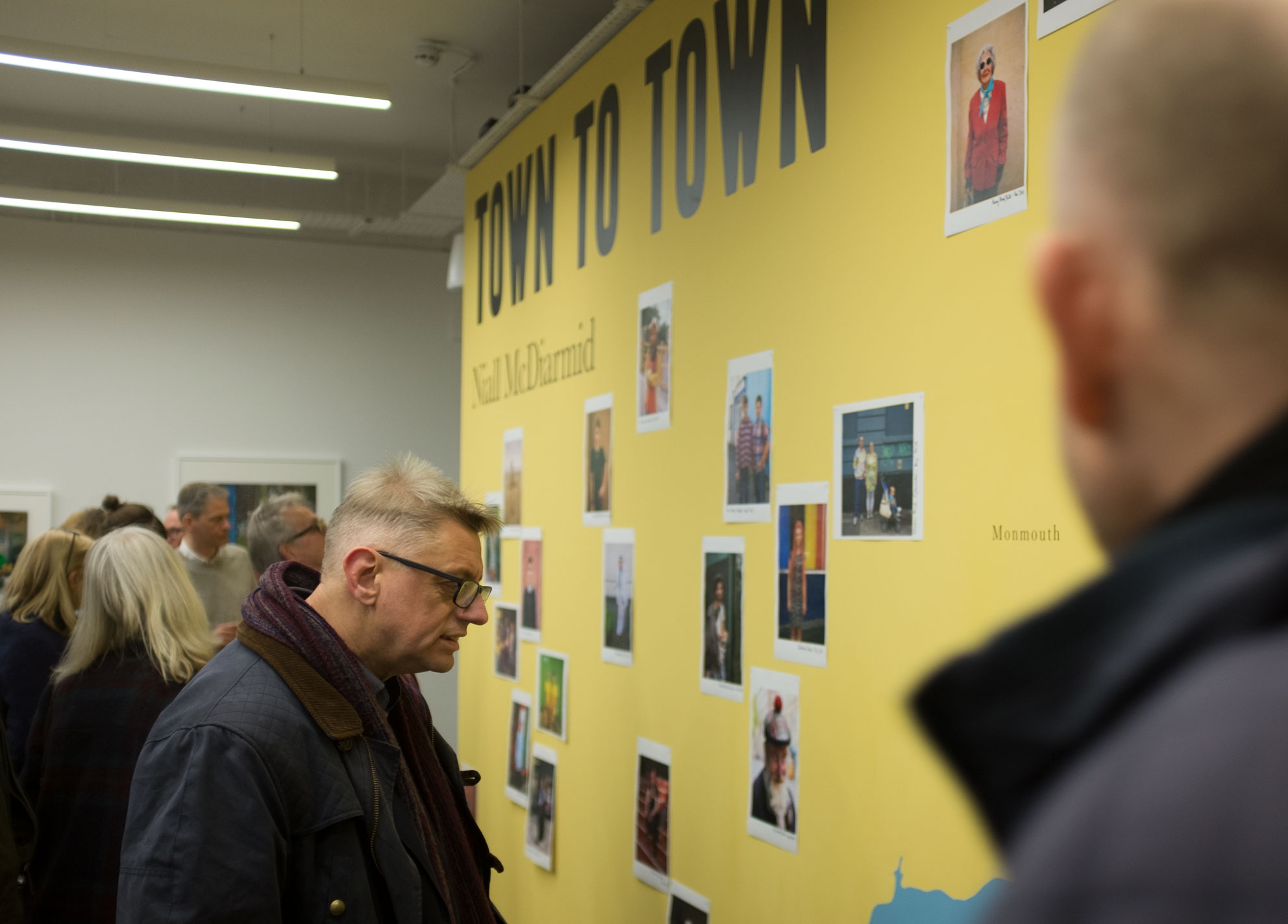 If you watch the film it’s also clear how important audio is to the finished piece. Listening to Niall’s approach you can understand why people agree to have their photo taken: he’s charming, persistent and makes his subjects feel like they’re worthy of the attention.

In fact, just like the exhibition itself: if you’re in the Bristol area do pop into the Paintworks and take a look.